A manifesto is a publication written by a political party before a General Election. It contains the set of policies that the party stands for and would wish to implement if elected.

The Conservative Party launched its 2019 election manifesto, with the slogan ‘Get Brexit Done, Unleash Britain’s Potential’. It sets out the policies the party aimed to introduce should it win the election, which it has now done by a huge majority.

You can find out more by opening an easy-read version of the Conservative Party’s Manifesto by clinking the image below. 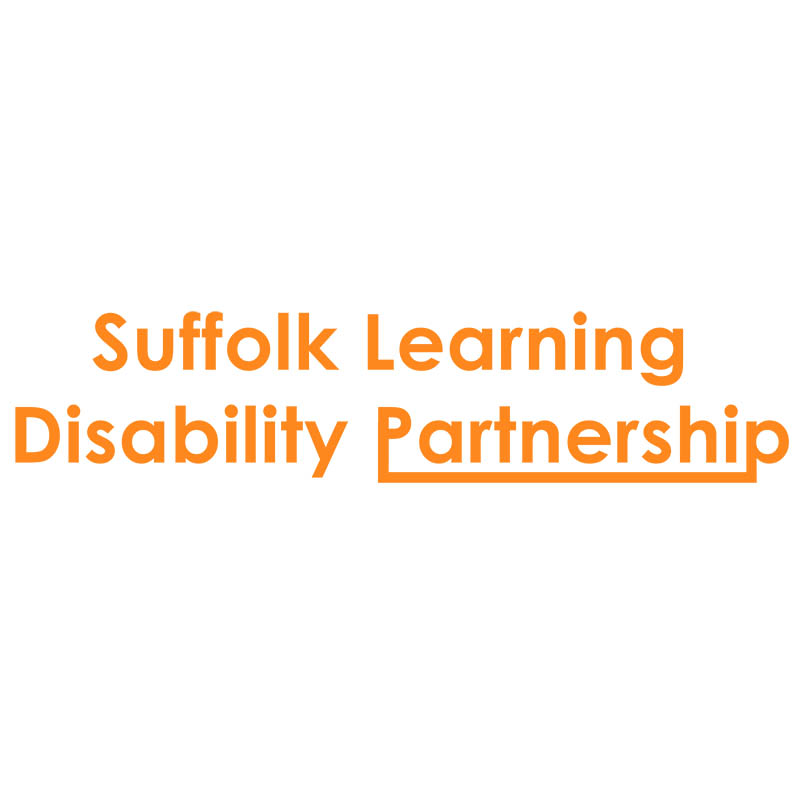 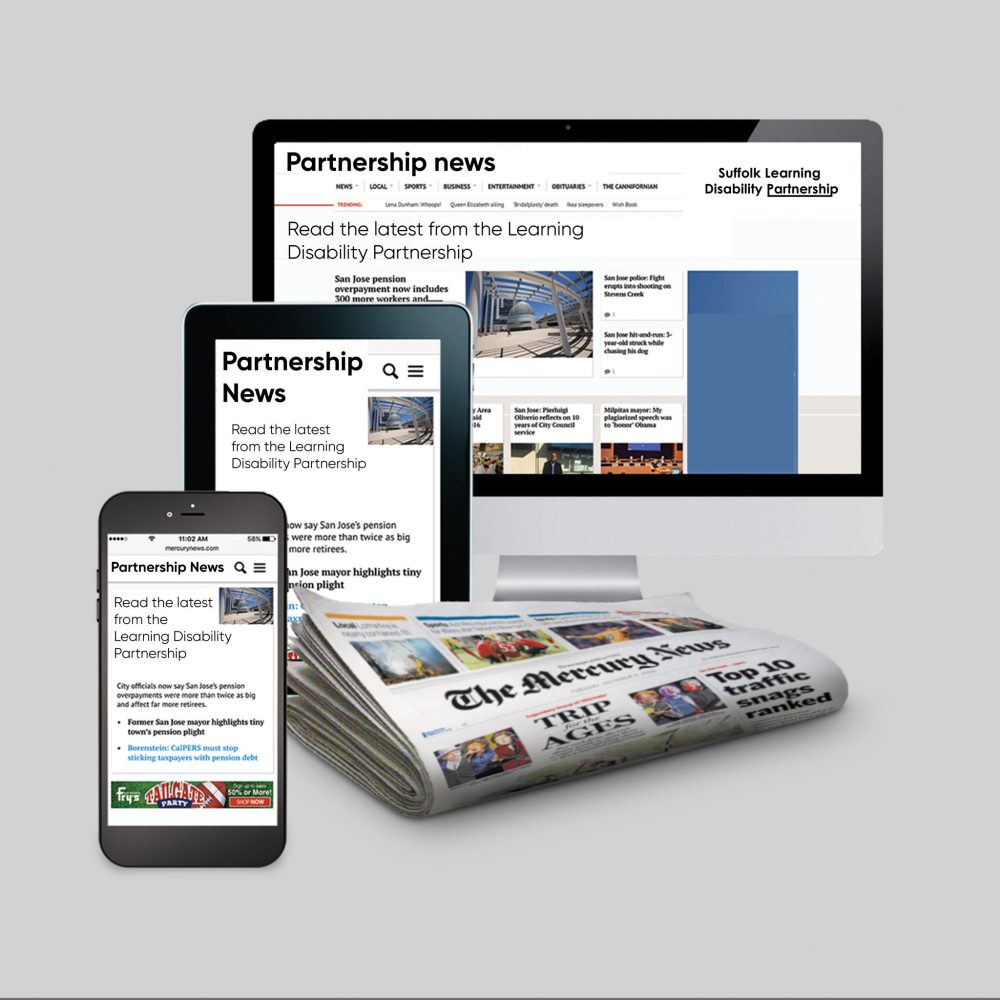 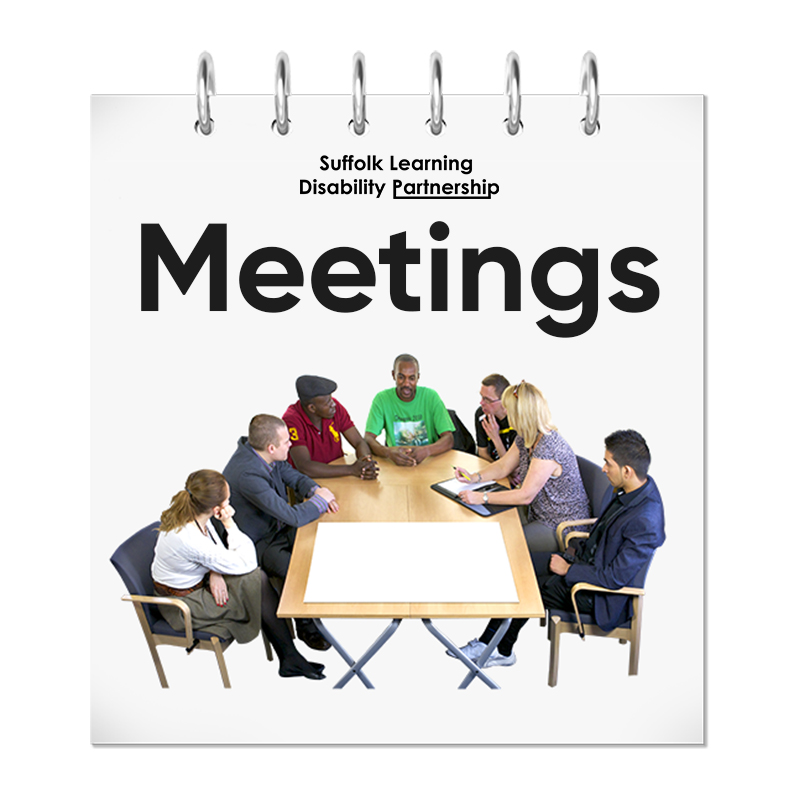 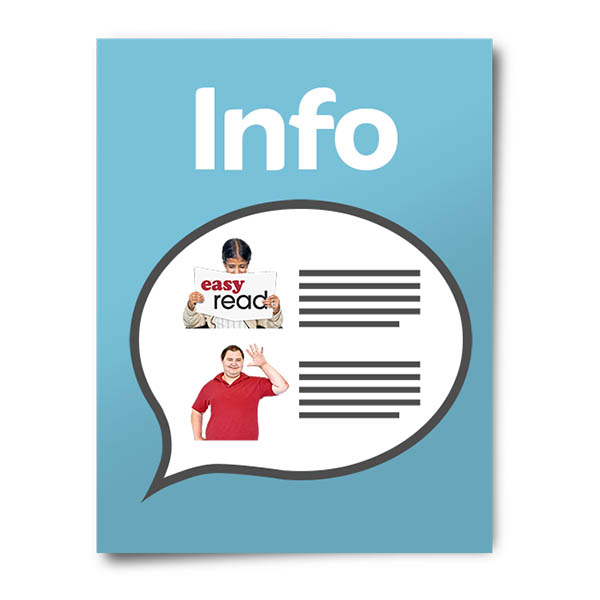 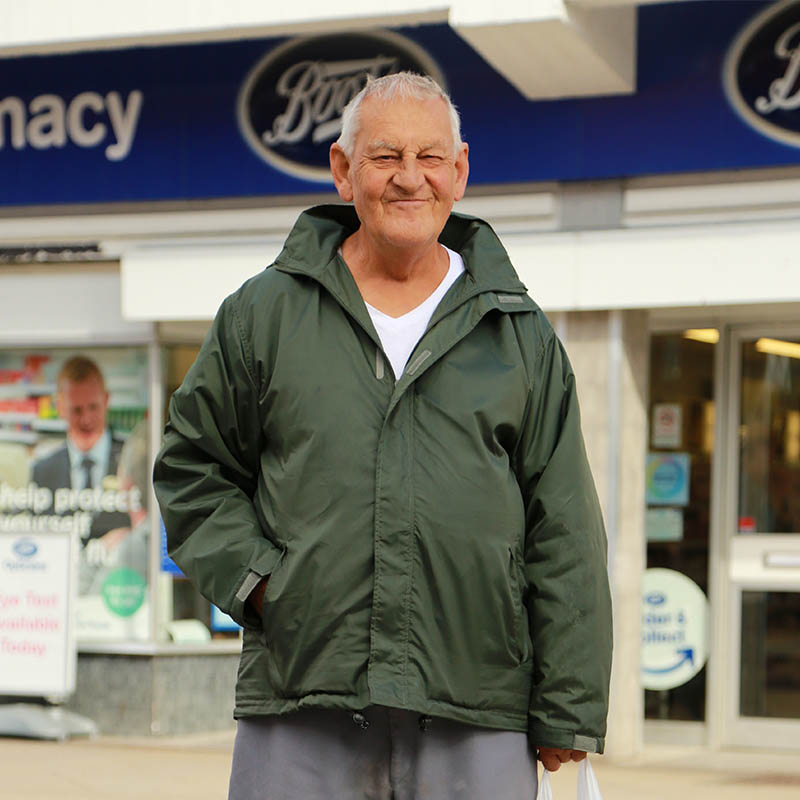 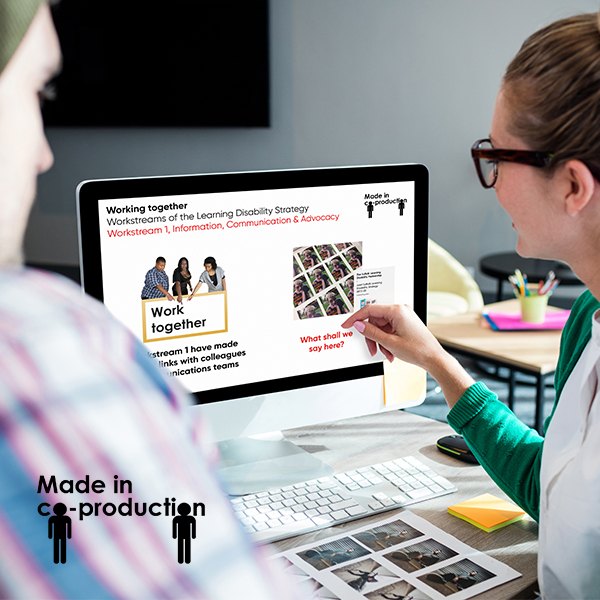 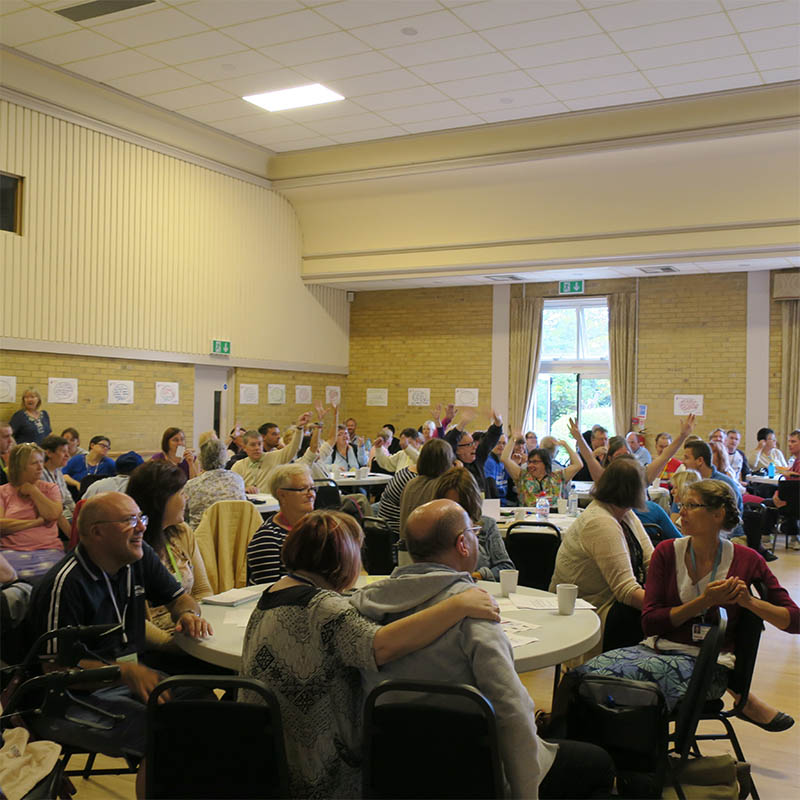 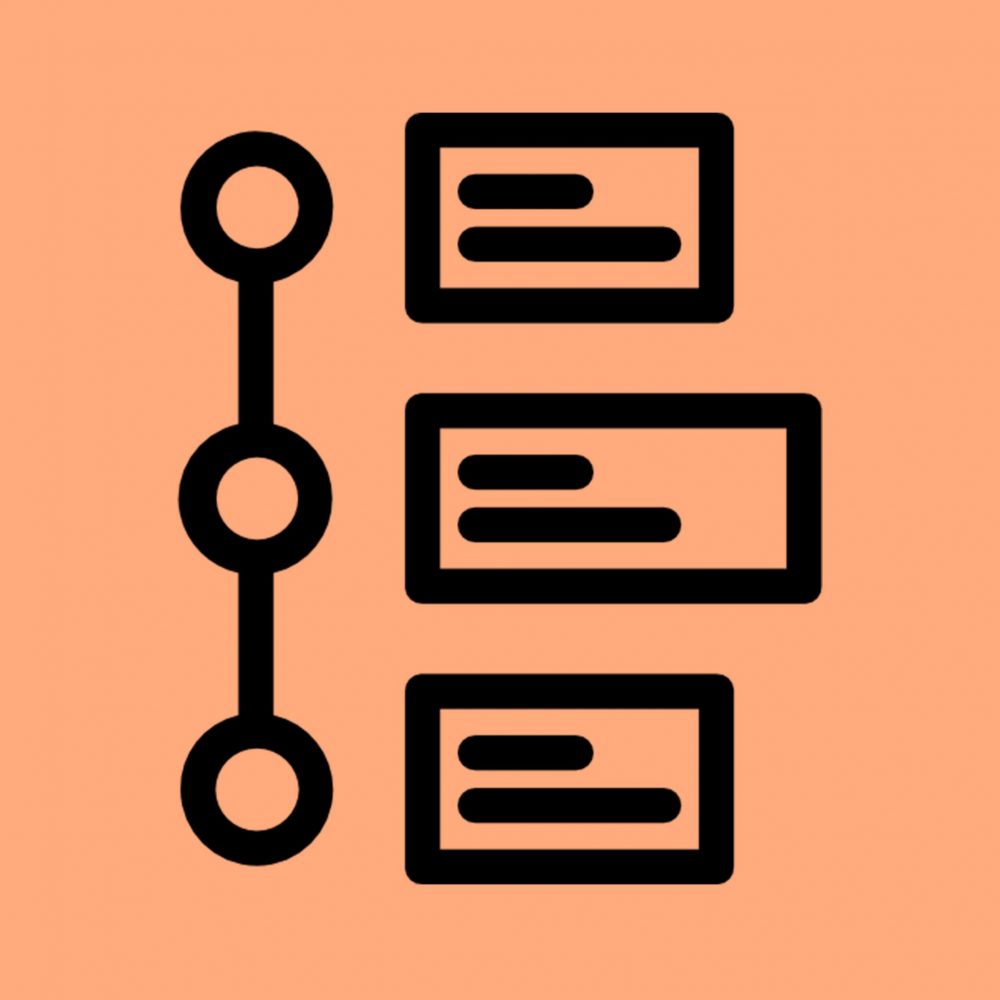 What we've done so far 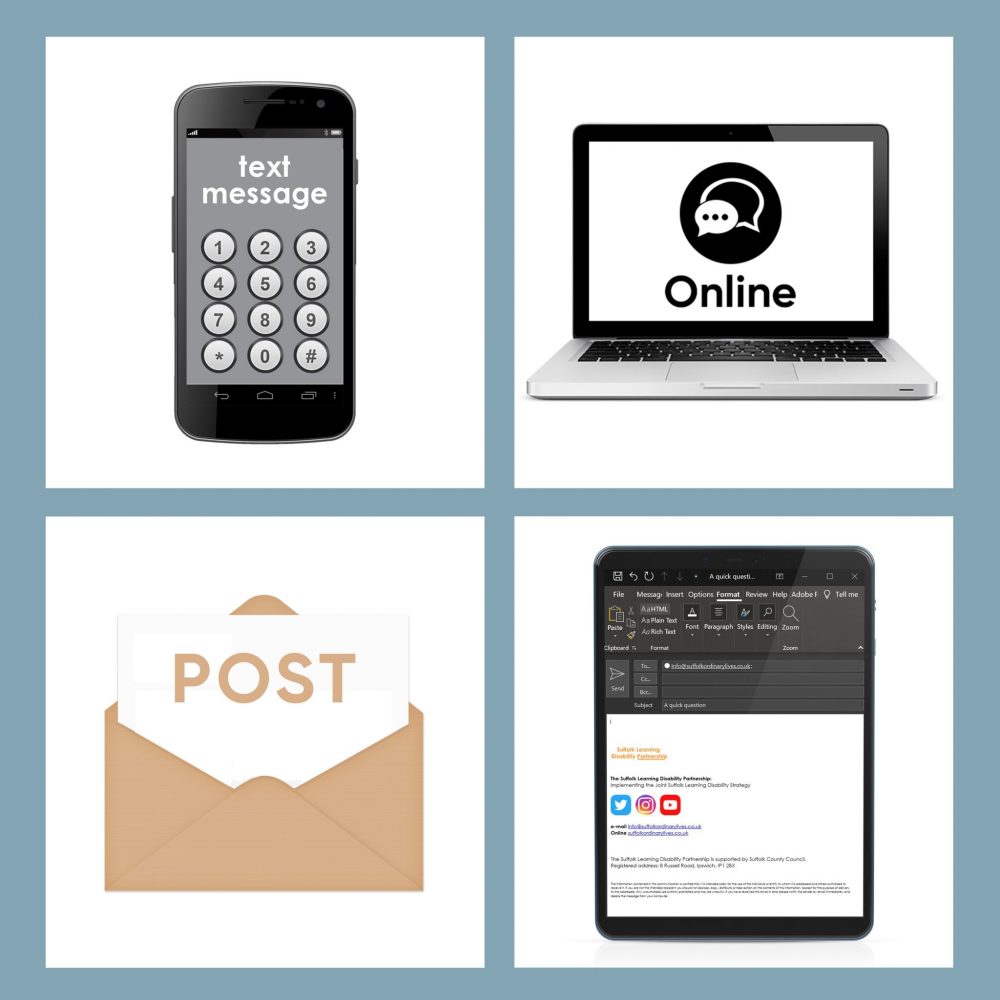 About The Suffolk Learning Disability Partnership