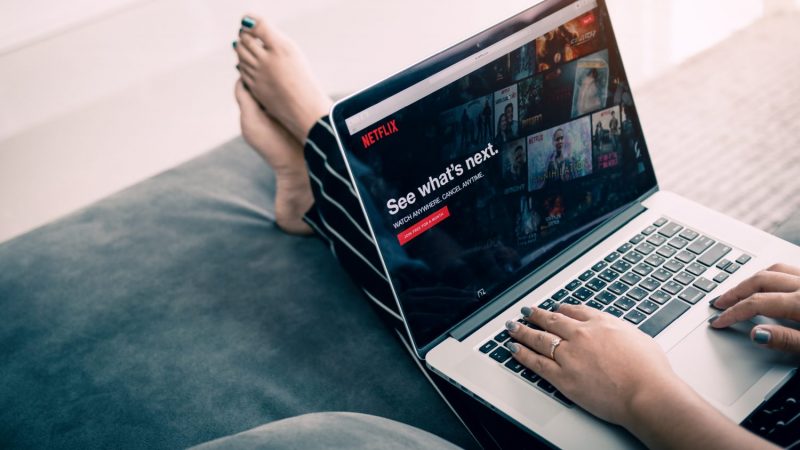 Netflix is pledging to do more after a report finds that representation of people with disabilities and other groups is lacking in its original films and television shows. The report released late last week was conducted by Stacy Smith at the … END_OF_DOCUMENT_TOKEN_TO_BE_REPLACED

The NHS has recently launched the 'Help Us, Help You' campaign. The campaign encourages people to contact their GP if they are worried about a symptom that could be cancer. Find out more: NHS.uk/cancersymptoms ...